Here you will find more information about the sessions.

EU:s mission: 100 climate-neutral and smart cities 2030 is part of an ambitious initiative based on the mission approach for innovation. In the mission EU will support 112 cities in Europe that will serve as examples for the rest of Europe on how to reach climate-neutrality by 2030. 377 cities applied to be a part of the mission and a 100 were chosen, of which seven are Swedish cities. Three of the cities are situated in Skåne; Lund, Malmö and Helsingborg. That is an unproportionate large number for a region of Skånes size. In the whole of Europe there is only one other region with three cities in the mission, the much larger region North Rhine-Westphalia in Germany.

Why did the European Commission select three cities in Skåne for the Mission: 100 Climate-neutral and smart cities 2030? What makes this region special? And what does it mean for Skåne that the regions´ three largest cities are part of the mission.

At the seminar you will listen to the three cities and a good example from another European city in the mission. You will also take part of a discussion on what role the academic sector and small and medium sized businesses could have for the mission.

City of Lund, IIIEE, in collaboration with Ideon Science Park.

Over recent years, the European Union and its Member States have been confronted with a number of serious challenges in the migration and asylum area. The so called “refugee crisis” of 2015 is still casting its shadows over migration policymaking today; refugees and migrants continue to travel on irregular and dangerous routes across the Mediterranean; and there have been orchestrated migratory pressures at the EU’s Eastern land borders with Belarus. Most recently, the Russian war on Ukraine has prompted one of the fastest developing, large-scale refugee situations in Europe’s modern history. Given the complexity of these migratory phenomena and disagreement over necessary reforms among the Member States, notably concerning the issue responsibility-sharing, the EU has struggled to reform the Common European Asylum System in a way that would offer solutions to both current and future challenges.

In this seminar, panelists will discuss some of the most important challenges as well as possible solutions from a human rights perspective, reflecting also on whether the arrival and reception of refugees from Ukraine might offer lessons for how a credible political compromise on a reformed EU asylum and migration system could be reached.

The war in Ukraine affects the whole global economy with dramatically higher prices on energy and food which drives the inflation in most parts of the world. Does this mean that globalization as we know it has failed? During this seminar the EU’s trade policy response to the war in Ukraine will be discussed as well as if this paves the way for a more protective and assertive EU trade policy in the future?

Katarina Areskoug Mascarenhas, Chair of the Centre for European Studies at Lund University 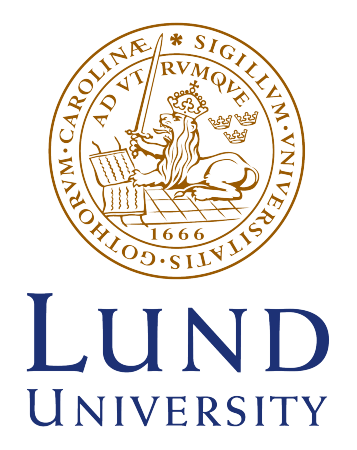 Digital technology is rapidly changing people’s lives – both in private, public, and business settings. As the European Commission sets out to make the 2020s “Europe’s Digital Decade”, we dive into the challenges and possibilities of EU’s digital strategy as it moves from policy to action.

What is the EU doing to ensure a smooth and timely digital transition in Europe? How are digital programs being rolled out and received in regional contexts?

Impact: Perspectives from the private sector and public sector 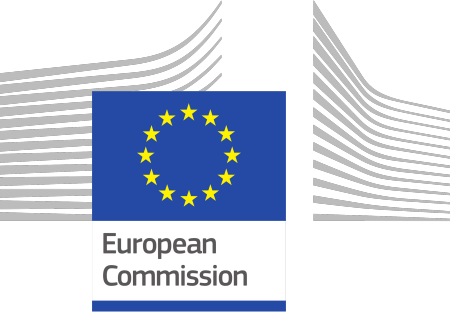 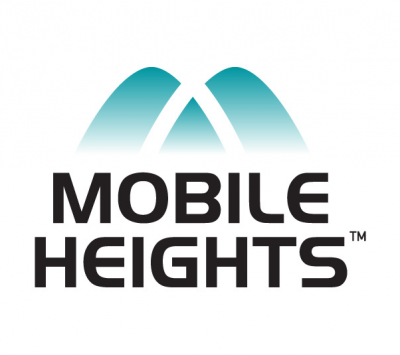 Speech Alexander Stubb, director and professor of the School of Transnational Governance in Florence (former prime-, finance- and foreign minister of Finland).

The EU is investing heavily in cultural and creative sectors and industries (CCSI). They are a driver for innovation and skills, also beyond the cultural sectors, as well as a tool for resilient recovery. The initiated Knowledge and Innovation Community is the world’s largest concerted innovation investment in CCSI.

To start with art and culture is a key success factor when building capacity in a democratic society to reach the sustainability goals. New technologies need to be developed in close collaboration with content creators stressing our innovation ecosystems to handle cross-innovation and large-scale collaborations cross-boarders and organisations.

Russia's unprovoked military aggression against Ukraine has significant implications on the security environment in Europe. This seminar will focus on the geopolitical aspects relevant for the EU (Key issues to reflect situation in September 2022) – impact, challenges, lessons learned and way forward.

In this program track the panel will discuss

EU-funding for a transition to a green economy, digitalization and competitiveness

Panel discussion with EU-funded projects. Listen to the experiences in how EU-funding can help speed up the green transition and the competitiveness in the region.

Learnings from symbiotic habitats: the importance of vernacular and indigenous knowledge in the future of the built environment

Home to the indigenous Sami people, the North of Scandinavia offers precious knowledge resources on traditional land use and procuring building materials in symbiosis with the environment. At a time of climate crisis, it is a good idea to take a local and global look at how indigenous and vernacular architecture techniques, materials and knowledge can nourish the reflection on sustainable ways of building and rebuilding in the perspective of a carbon neutral society. 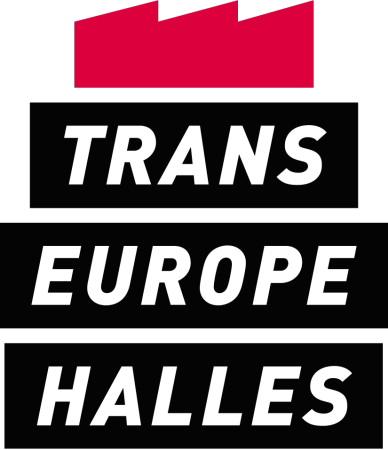 The seminar will look into key findings in the 2022 European Rule of Law report (publication July 2022). The situation in Sweden and on European level will be discussed, highlighting issues with impact on citizens’ lives, as well as efforts undertaken to promote and uphold the Rule of Law on national and European level.

Digitalisation comes with ever-increasing digital interconnectedness and therefore entails major security challenges that need to be managed. Only if cybersecurity can be guaranteed, confidence in the digital transformation will persist in the long-term. 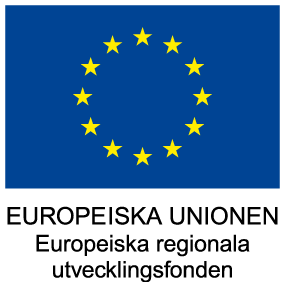 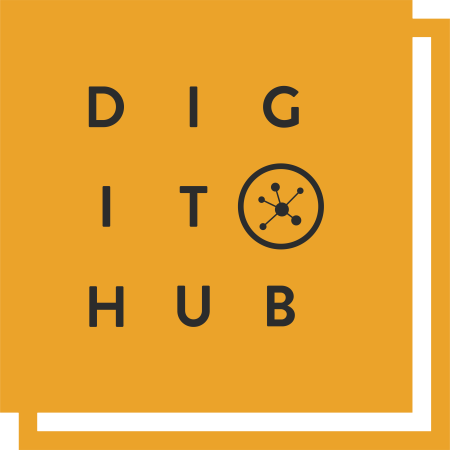 In all parts of society, we need to rethink and adjust our ways of living - if we are to meet our global and European climate goals. Renewable energy, storage and distribution of energy are highly topical issues today. Being a cross-sectoral energy carrier, hydrogen is an important piece of the puzzle when building the sustainable city. The session focuses on how hydrogen solutions contribute to climate-smart urban development in Europe, and addresses examples of successful regional investments while also discussing essential conditions and various obstacles to development. 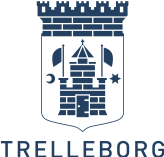 EURES - Use Europe as your Talent Pool

Having a hard time to find the right talent in Sweden? Does it seem complicated to recruit from the rest of Europe? It doesn’t have to be! Within the EURES-network you will find companies and organizations offering services to help you find, move and keep your talent in Sweden. Come and listen to how simple it can be to recruit within Europe and find out how the EURES network can help you!